Jrue Holiday's Defensive Highlights for the Bucks during the 2021 NBA Playoffs. Some of these clips you have to watch multiple times or re-watch in slow motion to appreciate his attention to detail on the defensive end. In fact, some of these possessions don't end in a Holiday steal, block, contest, or even a MISS by his opponent. Sometimes it's his positioning relative to his teammates or effort that deems itself worthy defense. Take the 1st possession for example. Watch how Holiday immediately stunts back at Collins once he sees Young in the air trying to feather a pass back and abandons his attempt to get back on Young. You'll appreciate it more in 0.25x speed.

- Great Synergy with Brook Lopez in pick-and-roll situations and isolation. He knows when to funnel his man to Lopez and when to rotate off in order to cut off passing angles (Watch Lopez dap up Holiday at 6:32 after Lopez records the block)
- Always active with his hands on defense and great at anticipating where the ball will be
- Doesn't makes gambles that throttle his defensive positioning, and insteads puts himself in a position to snatch the ball away.
- Fantastic lateral quickness in isolation and also nimble when navigating around screens.
- Makes a conceited effort to not get caught on the ball-screen
- Lets the ball-handler feel pressure without fouling
- Does his absolute beast to make it tough for the offensive player during isolation despite only standing 6'3" 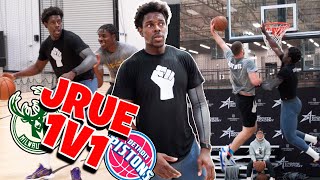 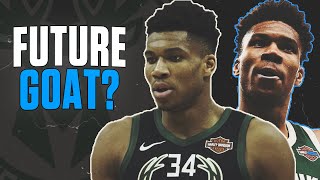 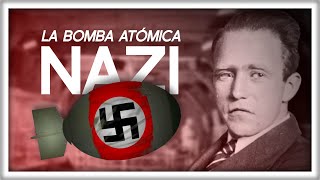 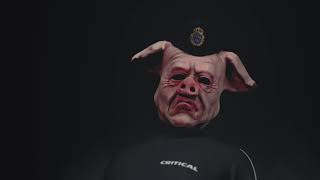 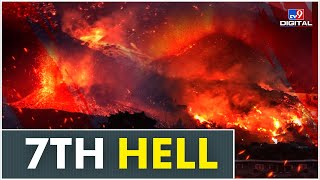 How Markelle Fultz Lost The Ability To Shoot | The Biggest Mystery in NBA History
28:17
907 mil